The Ladies from Lumpkin County won all three games the played in at the Kelly King Holiday Classic. In tonight’s game the Indians faced Cambridge. The Indians led at the half 33-19. At the end of the game the final score Lumpkin County Ladies 64 and Cambridge 39. Scoring for the Indians Isabel Davenport led with 14, Averie Jones with 13, Madison Powell had 10, Makenzie Caldwell had 9, Mary Mullinax had 8 and Lexi Pierce added 6. Avery Jones has been named to the All-Tournament Team and Isabel Davenport has been named Tournament MVP. Congratulations Ladies. The Indians will open the new year at Union County January 2 with a 4 pm tip. Go Indians!!! Lumpkin Pride! 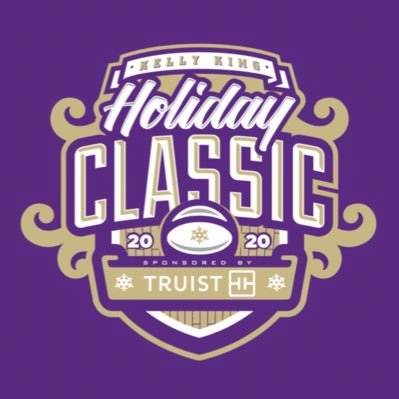