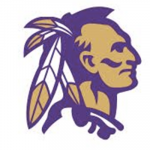 Congratulations to Lumpkin County Rifle Team on their state sectional win over Elbert County. They advance to state semis next week. Go Indians!!! 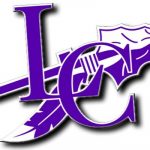 The LC Rifle Team beat the White County Warriors tonight with a final score of LC (1115) to WC (1001). The top gun of the night was Lumpkin’s Ashley Goike with a 288. Ashley started the match out by shooting a perfect 100 in the prone position! Senior Ben McLeod shot a personal best scoring a 282! Senior 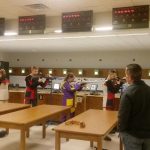 Lumpkin County Rifle Team won their first match of the season last night in a nail bitter against Riverside Military Academy. The Indians were behind 4 points coming out of the prone position. After standing, they were still down by 4 points! In the last relay (kneeling), the Indians gained ground and took the lead

No Events This Week

Events are added by athletic staff.
View All Events